Everyone Is a Kid in the Candy Store at Daffin’s

Daffin opened his store after he returned from military service during World War II.

“Mr. Daffin’s philosophy was that he always wanted everyone to feel like they were a kid in the candy store,“ says Connie Leon, retail manager who joined Daffin’s in 1966. “We always try to have fun things in the store for people to see.”

“He [Pete] started in Sharon once he came home from World War II,” Leon says. “He learned how to make candy from his uncle and then he learned how to make it in his garage. They bought a home in downtown Sharon and from there they added on and took up a whole city block at one point.”

The original site in Sharon lasted until 1975. It was around that time that Daffin came up with the idea of the “Chocolate Kingdom.”

“Mr. Daffin’s had an idea back in the ’70s to make a kingdom totally made of chocolate,” Leon says. “We had a decorator make the train and villages. That was all decorated and formed out of solid chocolate.”

The original pieces remain in the existing Sharon store at 496 E. State St., Leon says, with only a piece added later in the 1980s.

Daffin’s also operates stores in Greenville and Franklin, Pa., as well as a store in Niles Its factory and factory shop is in Farrell, Pa.

“We have a lot of local people coming [to our stores] and a steady customer base that comes back from out of town every year for the holidays,” Leon says. “It’s a family tradition to bring [children here], see the Chocolate Kingdom and get their goodies.”

In the last few years, a second Chocolate Kingdom was added to the front of the store.

Pictured at top: Connie Leon is the retail manager for Daffin’s Candies. 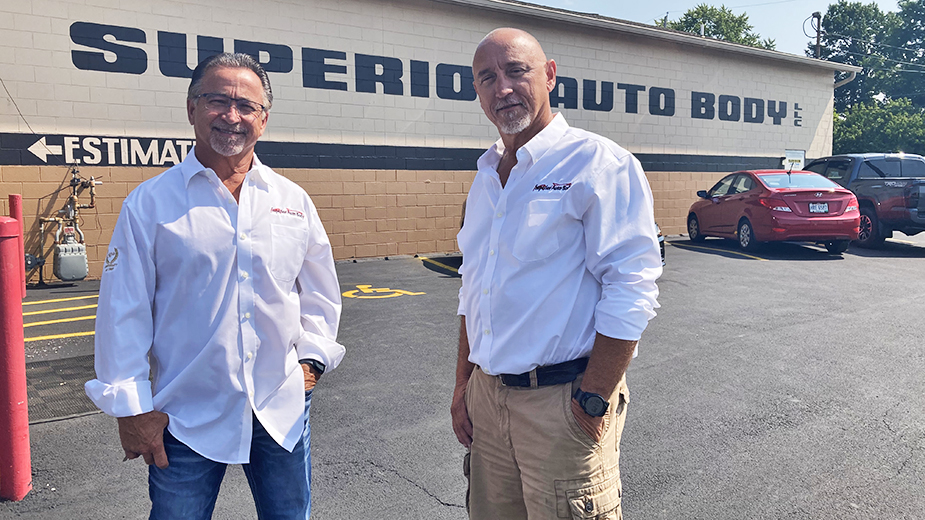 No Let Up in Demand at Superior Auto Body

AUSTINTOWN, Ohio – Should you be unfortunate enough to get into a fender bender anytime soon, your fender likely will stay bent for the foreseeable future, says Ron Latone, president of Superior Auto Body Inc. “We’re booked until Jan. 16.… 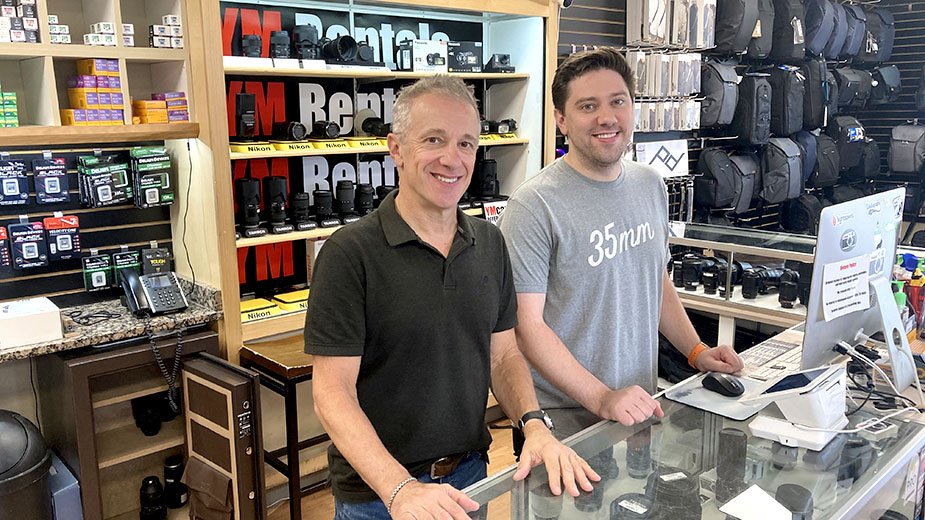 BOARDMAN, Ohio – YM Camera President Jim Yankush says he often receives misplaced sympathy from friends who assume his business is on its last leg. “They’ll put their hand on my shoulders and say, ‘With these cellphones you’re probably not… 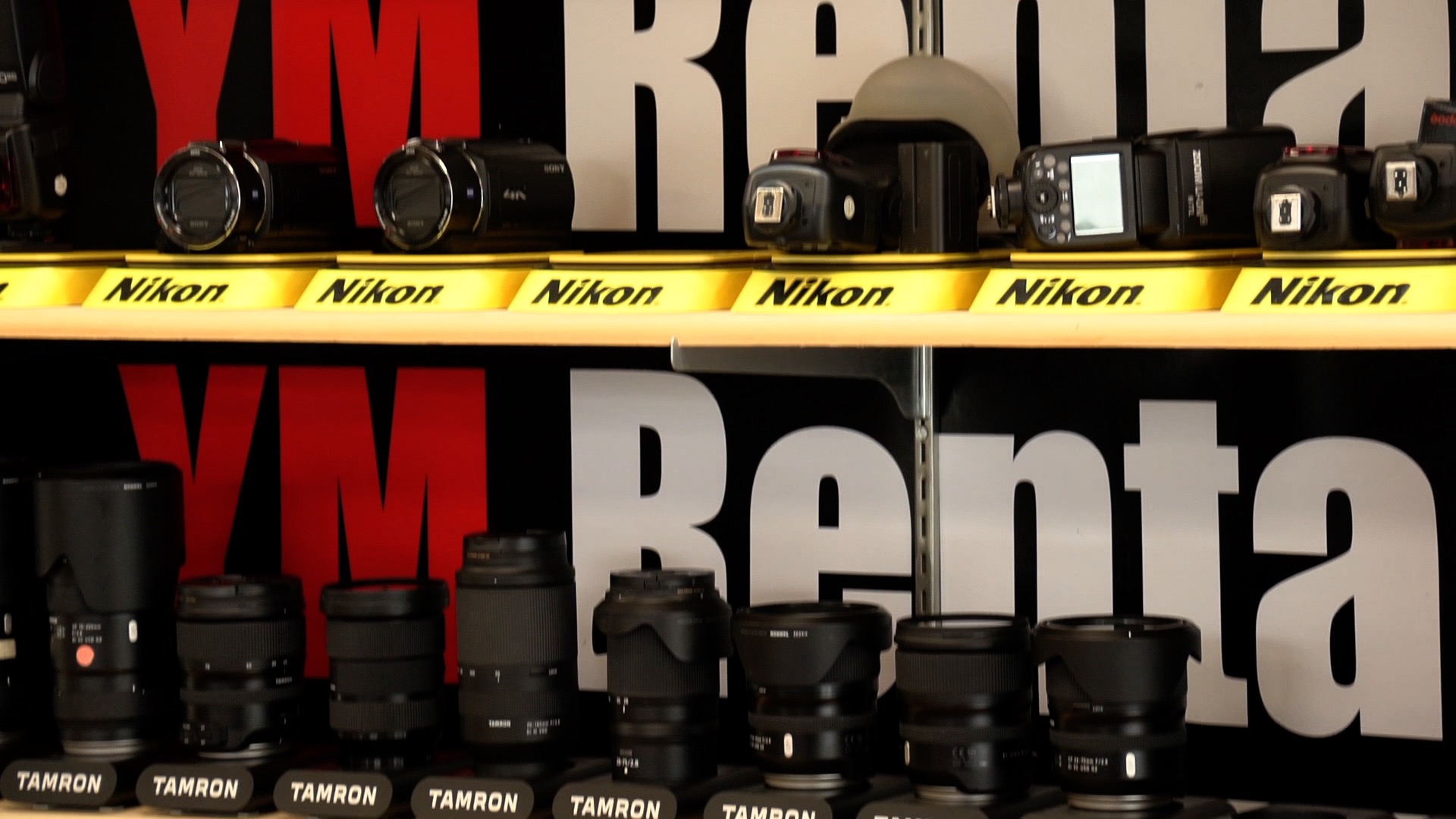 BOARDMAN, Ohio — What started as a small microfilm service is now, more than 70 years later, a regional photography destination, with sales all across the country. Shop Local is sponsored by PNC and the Eastwood Mall Complex.