YOUNGSTOWN – One of the most popular draws for the Youngstown Model Railroad Association’s open houses is the display featuring historic Youngstown properties.

The display includes miniature recreations of several past and present buildings, including the old Mahoning Bank, McCrory’s, Dollar Bank and First National Bank – with King Kong climbing it – as well as the long-gone Tod House building and a Youngstown Sheet & Tube mill.

Dealers in the Mahoning and Shenango valleys report they see the bulk of their train sales around the holidays. Enthusiasts will spend hundreds of dollars on basic sets, as well as accessories, they report.

Balakoff said he was introduced to the hobby by his father, a locomotive engineer who also owned model trains.

“It’s a generational thing from grandfathers to fathers to grandsons,” he said. “There are so many opportunities to work with not only just the trains but the scenery and the carpentry and the electrical. You get a lot of multiple facets that you can tie together.”

Model trains have been around since the late 19th century but, despite competition from more modern distractions, their appeal endures.

Trains have been a staple at Kraynak’s since the Hermitage, Pa., retailer began selling toys more than 30 years ago, general manager Dan Zippie said. Most of the store’s train sales – about 70% – come during the fourth quarter of the year.

“Many people like to get the train out in December when they’re setting the tree up and they put it around the tree,” he said. “That’s been passed down from generation to generation.”

The last few months of the year account for roughly 60% of train sales, Andrews said. First quarter is the second biggest period, as people who received trains during the holidays buy accessories to expand their sets.

“Somehow, it’s still a rite of passage for either parents or grandparents to buy either sons or daughters a train set,” he reported. “Now, I don’t know where that leads the kids in the future – I don’t know how that works out – but they still buy them.”

“Kids still love to see the trains running,” he continued. Their parents and grandparents encourage them to play with trains because that was what they played with when they were younger.

Andrews reported he hears over and over that older buyers want something for the kids to do so they aren’t playing on their cellphones.

“In a way, it’s a diversion to get them away from that other stuff,” he said. “At least that’s the plan of the grandparents.”

About 90% of Boardman Hobby Center’s train sales take place from October through January, said Tom Metts, owner of the Boardman store. He said he sees fewer kids enter the store throughout the year and questioned how many of his customers are buying sets for younger people.

“That’s what they say, but they’re really buying for themselves. Kids today are totally different,” he said.

Shelves are dominated by industry giant Lionel and other brands, such as Bachman and Rail King.

“That seems to be the scale that people grew up with,” he said. The top seller among the sets is Lionel’s Pennsylvania Flyer, which has a wireless controller, emits smoke and makes train sounds.

Prices for starter sets start at around $275, though some sets Andrews had in stock were around $600.

“I do have a set on order for an older gentleman that we discounted pretty substantially, but it’s still going to be around $1,400,” he said.

The set has 12 cars and a locomotive that is “much more elaborate” with “a lot more detail,” but that price tag is “still a lot of money,” he acknowledged.

“There’s very good values in the sets because [it includes an] engine and tender and cars and the track, and you’re all ready to go,” Zippie said.

Higher-end engines – with stronger and sometimes dual motors – can cost $300 to $500. “You’re getting a much heavier duty unit,” he said.

Popular themed sets include ones based on the Harry Potter franchise, “The Polar Express” film and Disney’s “Toy Story” and “Frozen,” Harmon said.

Serious enthusiasts “can get into a lot of different aspects,” such as scenery, building layouts and even modeling a particular railroad, Metts said.

“A good train layout is never finished. It’s an ongoing thing,” he said.

Pictured at top: Trains run on a track as part of a Youngstown Model Railroad Association exhibit. 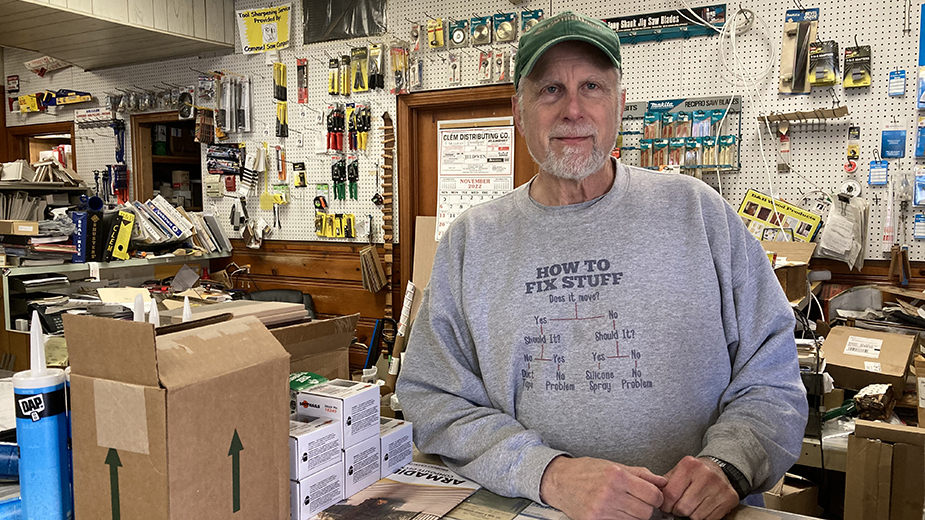 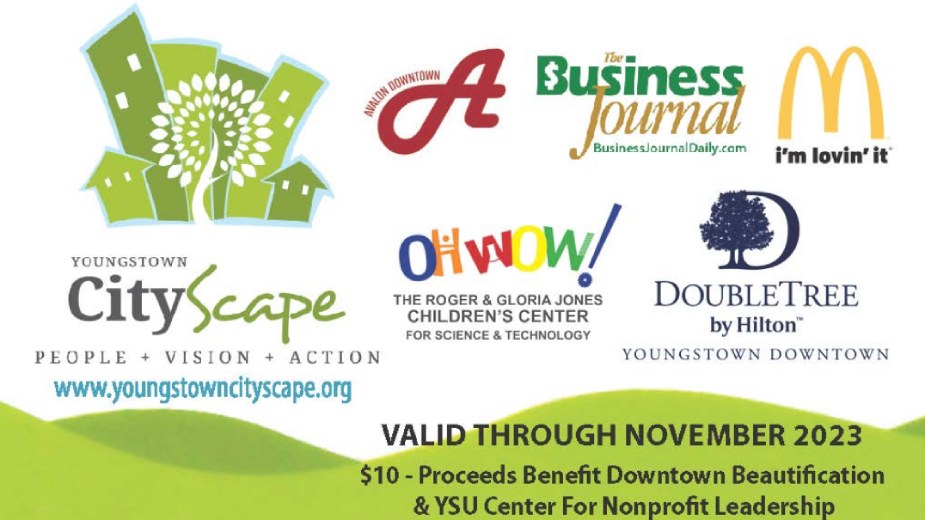 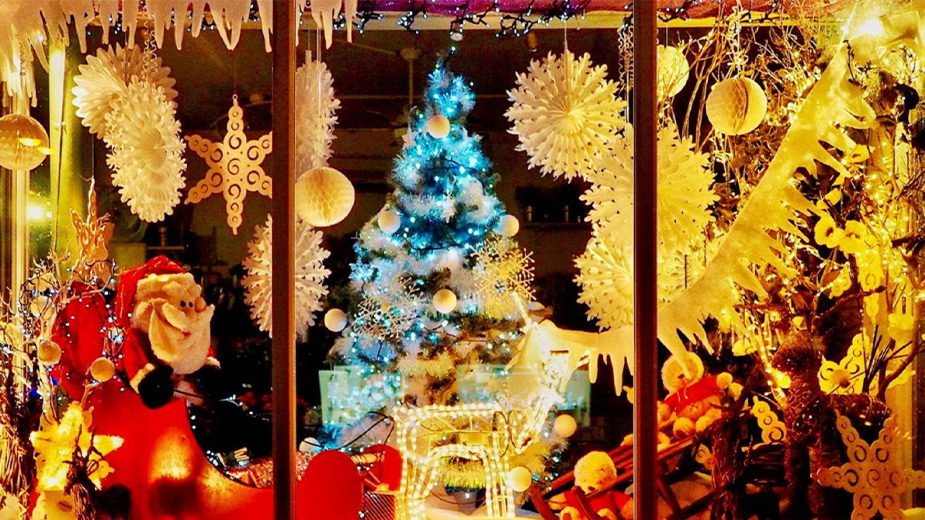 SHARON, Pennsylvania – Things are looking brighter in the city as the first Sharon City Business Holiday Display Contest gets underway today. More than 30 businesses in the city are participating in the contest, which runs through Dec. 23. Each…