LORDSTOWN, Ohio – The prospect of General Motors’ Lordstown plant closing in March would not only impact Michelle Colyar’s life, but also the livelihoods of her extended family.

“My grandmother, mother, uncles and aunts. There are still 17 members of my family here,” she said. “I just pray that it changes, that they reconsider. We’ve been good to them, now it’s time they were good to us.”

Colyar was among a crowd of more than 100 workers and retirees from the General Motors Lordstown Complex gathered outside the plant on a frigid Thursday afternoon to pray for the factory’s families and employees in the aftermath of GM’s decision on Monday to cease production of the Chevrolet Cruze in March.

Ken Smith was walking back to his vehicle, a Chevrolet HHR parked in the lot that displayed a cardboard banner on its front windshield: “GM …We Invested in You, Now It’s Your Turn To Invest in US.” 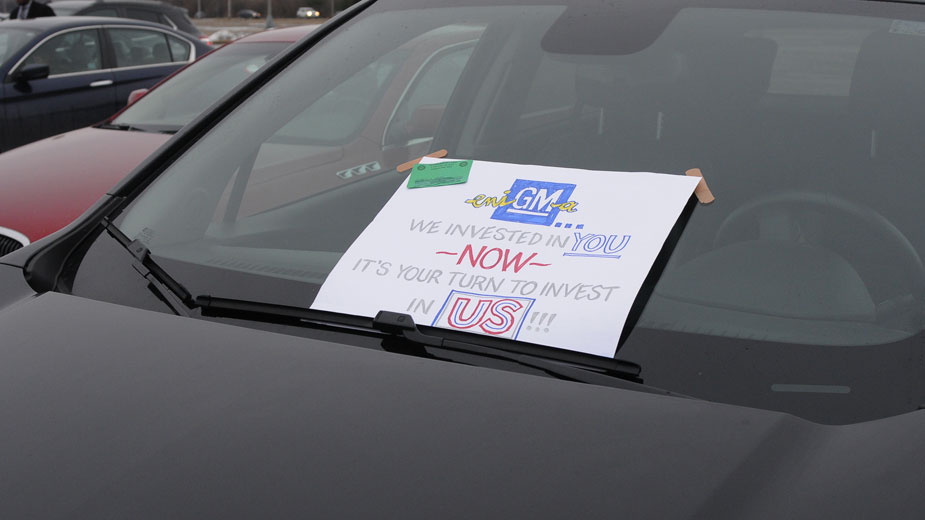 “I’m just as hurt as anyone else,” he said shortly after his shift ended at 3 p.m. “I’m hopeful something good is going to come out of it.”

Still, the message conveyed by the vigil Thursday was one of hope that GM would deliver a new product line to the plant once production of the Cruze ends.

“My dad worked here and this was a family business,” said David Green, president of UAW Local 1112, which represents about 1,500 hourly workers at the plant. “I knew I had an opportunity to come to work out here and I was very grateful. I want to make sure that kids that are in school now have an opportunity to come out and work here one day too.”

UAW 1112 chaplain Norm Perry, led the vigil, reciting several prayers selected by workers. Perry, along with Sandy Hrabowi and Randy Kline, also helped lead the group in prayer, which started just after the shift ended at 3 p.m. and lasted about 10 minutes.

“We’re doing our jobs. We’ve proved to them that we can do our jobs,” said John Davies, who works on the assembly line in the trim shop. “We’re a big family out there.”

He said the vigil – which is part of the Drive It Home campaign, an effort to alert GM executives, state and national officials to the importance of the Lordstown plant to the Mahoning Valley – demonstrates the commitment of the factory’s workforce.

“I think that we’re going in the right direction,” he said. “It’s disheartening what’s going on right now, but we’re showing GM that we need it here,” Davies said. “Eventually, I think they’re going to see it and we’ll get a product here.”

Green said that he and other Local 1112 leaders would be heading up to Detroit today to speak with the International leadership and next steps.

“We just want to make sure we’re communicating, that they understand where we’ve been and what we’ve gone through, Green said. “We’re all moving forward in the same direction.” 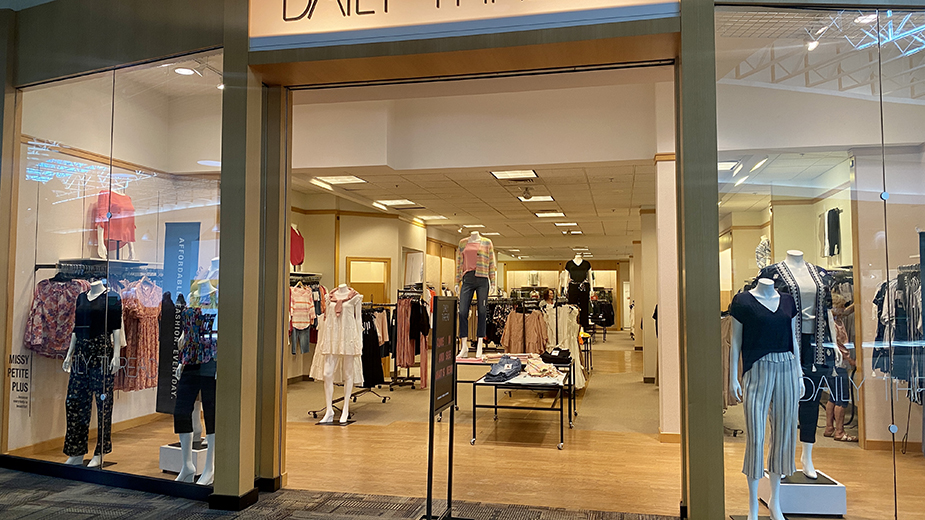 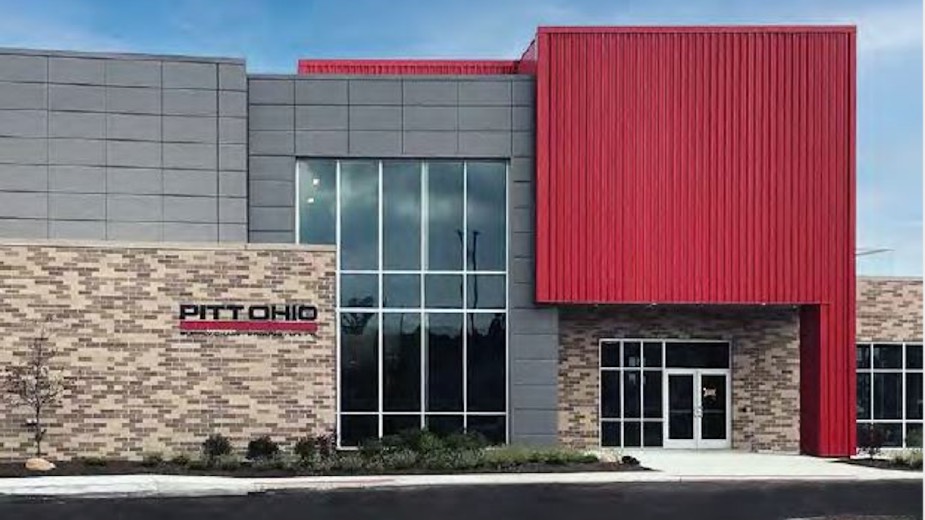 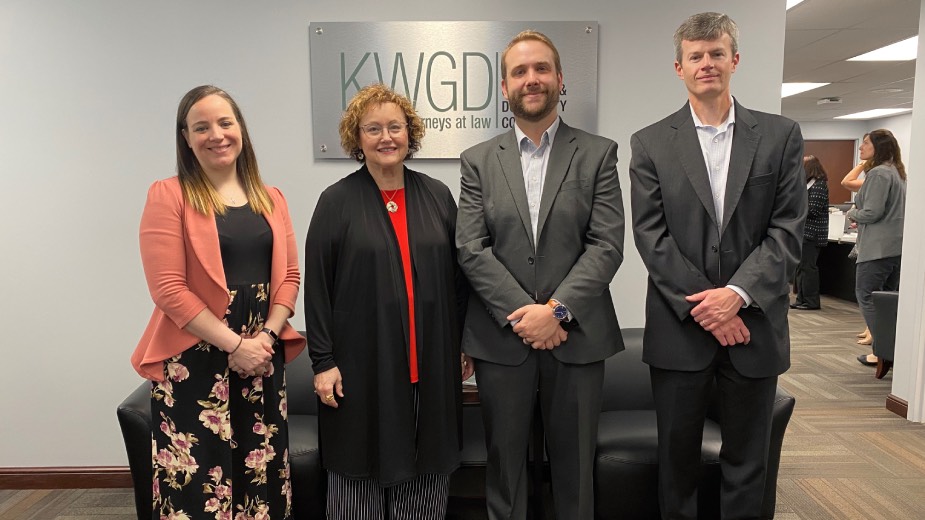