NILES, Ohio – When she speaks to customers of MiMe, Renee Malutic is often asked to take a few pounds off of the 3D printed miniatures her company manufactures. “We call it plastic surgery,” she jokes.

The miniatures are printed with gypsum powder, which Malutic describes as similar to “your grandmother’s figurines. We manufacture custom-made products you cannot get anywhere else. There are only five places in the country and we’re one.”

For 20 years, Malutic worked as an engineer for Delphi, specializing in reducing costs. While she had never seen it in action, she began to hear about a new process called additive manufacturing. It eliminates the need for tooling and reduced the cost to businesses.

A short while later she and a co-worker saw a 3D printer that printed in full-color at a trade show in Chicago. “We were fascinated,” she says.

The two decided to go into business together, envisioning a mobile enterprise that would travel to popups and events selling miniatures.

As they were getting ready to launch their enterprise, Eastwood Mall announced the Small Shop Showdown competition, which offered the winner six months of free rent inside the mall.

Malutic and her business partner, Chris Grosbeck, entered the competition and were announced the winners in June 2019. The store, across from the aquarium, opened two months later.

The process begins in the MiMe photo booth, a circular area enclosed by 20 posts, each containing five cameras. The subject stands in the middle and all the cameras simultaneously take photos at a rate of two each quarter-second. “So we’re getting 200 photos of you from every angle,” Malutic says.

Grosbeck, who designed the booth, says it’s similar to what you would see in a game-creation studio or movie house but at a fraction of the cost. Such a booth would cost about $1 million, he says. “To bring that into a retail environment, it would be nearly impossible to recoup the cost.”

To make a booth that both worked and was affordable, Grosbeck had to substitute some of the hardware and figure out a way to engineer it all together. “These are high-end cellphone cameras tied to small 700 megahertz computers and I prototyped it doing little GI Joe guys,” he says.

The photos are uploaded into software similar to what investigators use to re-create crime scenes.

“The software stitches it all together and creates a 3D model for us,” Malutic says.

Then, at the height of the Christmas shopping season, as Malutic and Grosbeck were getting “buried” in orders, their sole printer broke down.

“So we lost a week of production. We were here day and night,” Malutic says.

Determined to never let it happen again, the two rolled their profits into the purchase of two additional printers to serve as backups – but also to handle the capacity from the franchises they were planning.

Now that they had their hub, Malutic and Grosbeck wanted to franchise the photo booths, allowing others to take and sell photos that would then be uploaded to their servers and manufactured from a central location.

In February 2020, they bought a large server and began doing the paperwork to set up the franchises. Then the pandemic hit. The store was forced to close during the shutdowns and Malutic and Grosbeck had to lay off all their employees.

The two were the sole employees when the store was allowed to reopen. But by that time, issues with the supply chain had caused a shortage of the microchips needed to build the additional photo booths.

To make matters worse, the customers who had been flocking to the store to have their picture taken were wary of going out. The two new printers were never put into use and now sit idle in a back room in the store. “We’ve never seen the capacity needed to get these printers into use,” Malutic says. “It’s because of the pandemic and there’s nothing we can do.”

The business partners were determined to overcome the obstacles and turn the business around, especially since they self-funded their entire enterprise.

Malutic estimates they’ve invested around $250,000 into the business so far. “It’s our money we’re dealing with. If we were servicing a loan from a bank to start our business, we would have had to close already,” Malutic says.

So they decided to expand their products and services to grow their client base. MiMe now sells the Creality Ender-3 3D printer, one of the most common printers for beginners.

“Our niche is we fully assemble it and we provide the software and give you one year of tech support,” Malutic says. “We’ll do the servicing if it breaks down.”

Since they had the printers for sale, Malutic figured they might as well use them to make something. So they came up with the idea of offering decorative, lithophane lights.

The customer brings in a photo file. The photo is printed, or texturized, into a thin piece of plastic that reveals the photo when lit.

MiMe also offers 3D printing of files for those who don’t own a printer, as well as 3D printing pens, which operate similarly to a hot glue gun. “It helps kids to see in 3D,” Malutic says.

And soon MiMe will start to offer a service called SuperMe, which will allow a customer to put a 3D printed miniature of his head onto a superhero body printed from resin.

In the meantime, Malutic and Grosbeck are working to revamp their website to start offering customers a way to upload photo files that can then be 3D printed.

The process is trickier, Grosbeck says, and requires an artist’s touch because the 2-dimensional image doesn’t contain the dimensions of the person’s face.

The new products will allow MiMe to offer customers a lower-cost alternative to its primary product, Malutic says.

Pictured at top: Renee Malutic holds a 3D-printed figurine of a family. 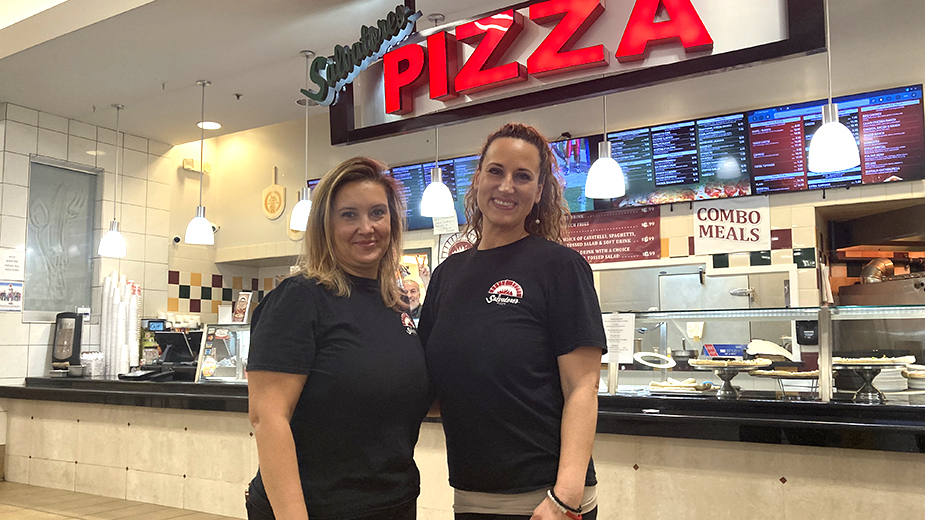 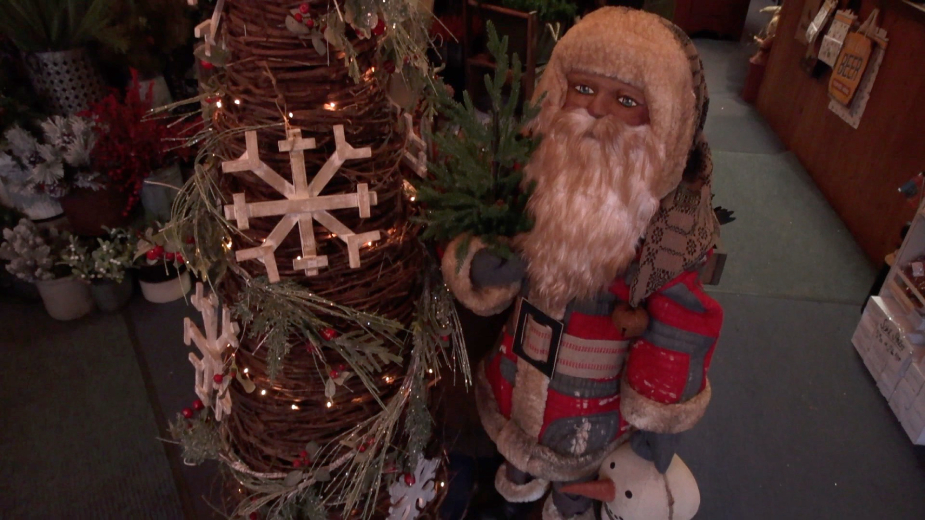 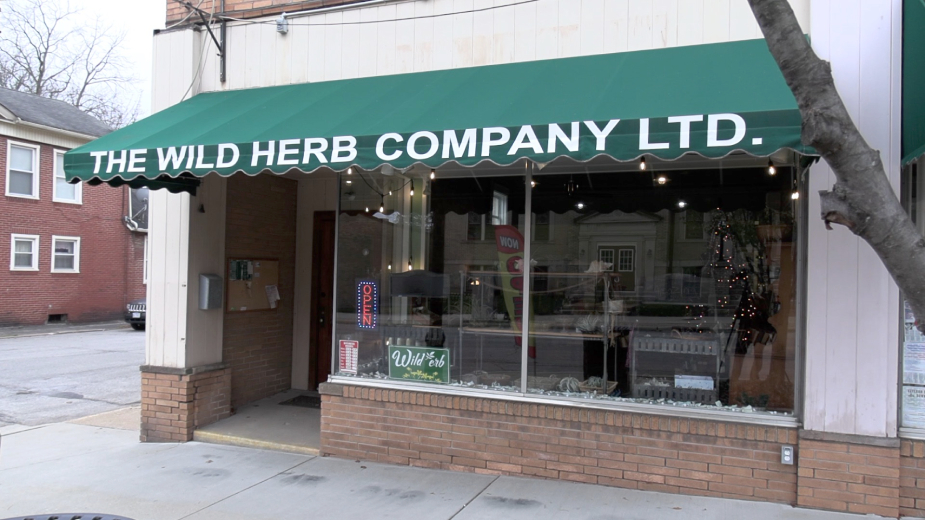