AUSTINTOWN, Ohio – Lisa Springer didn’t set out to become the owner of a business in a male-dominated industry when she began to work at Power Tool & Supply in 1985.

“Did I think I was going to end up doing this when I started out? No, I didn’t,” Springer answers her own question while seated in her office on the second floor of the business at 3699 Leharps Drive in Austintown.

Springer worked as a secretary while she took night classes at Youngstown State University, where she earned a degree in business.

When a job driving a delivery truck for the company opened up, Springer jumped at it. “I didn’t like sitting behind a desk,” she says. “I became the Power Tool truck driver.”

Then, a big part of the business was selling supplies and equipment to the Packard Electric plants in the area. Today, Springer says the business is getting a boost from local projects such as Ultium Cells’ $2.3 billion electric-vehicle battery manufacturing plant in Lordstown.

“It’s been a real shot in the arm for us,” Springer says. “We’ve seen the crash of all the steel mills. We’ve seen all the Packard plants leave.”

Power Tool & Supply celebrated 60 years in business in 2021. What’s helped the company persevere in the face of several economic downturns and industry exits, Springer says, is the company’s diverse customer base.

Power Tool & Supply began in 1961 when Ron and Paul Jones opened the original store on Indianola Avenue in Youngstown. Springer’s father, Jim Mizicko, became a partner in 1963 with a fourth partner, Bob Blazer, coming on in 1965. “That’s how it went for many years,” Springer says.

In 1995, Ron retired and Springer moved from delivery driver to outside sales, where she worked until 2013.

Her father retired in 2002 followed by Blazer in 2008. When the last remaining partner, Ron’s son Jim, retired in 2013, Springer became the sole owner.

“This is a male-dominated field,” Springer says. “It was more so in the ‘80s and ‘90s and now there are a lot more women in trades and I think that’s a great thing.”

Still, Springer does have a male partner at her business, her large dog, Nash, who accompanies her to work every day and can often be found lying just in front of the doors, waiting to greet customers.

“Even if I don’t come in to work, he insists on coming. So I have to drop him off and then come back and pick him up,” Springer says.

Power Tool & Supply employs 18, many of whom have been with the company decades.

Marlene Hrycyk began as a secretary in 1979 and today handles accounts payable. “It’s very challenging and every day you learn something new,” she says.

And the way you do that, he says, is to get to know the customers, particularly since many people have different words for the same tool.

As an example, he recalls a man coming in to ask him about a yo-yo. “What he’s actually looking for is a pneumatic impact,” Schneider says. “There’s a big lingo learning curve.”

Springer says they saw a small downturn in business during the pandemic. “Everybody seems to be busy now,” she says.

The company’s biggest problem is dealing with supply chain issues that make it difficult to get product. “We’ve had stuff on order since last April and we still don’t have it,” Springer says.

Another problem is the how rapidly prices are rising. Springer says sales at Power Tool & Supply were up in 2021 but the change in prices also lowered the margins. “Usually, quotes are good for 30 days. We’ve dealt with people that the quotes were good for, say, seven days and some people wouldn’t even give you a quote.”

To cope, Power Tool has been placing larger orders and reordering sooner than usual. The company has also been looking to other manufacturers to locate product, particularly anything gas-powered, which Springer says is very hard to come by.

Springer says her four outside sales representatives are staying busy and walk-in business is also steady, so much so that Springer is looking to add a space to allow it to expand the showroom, repair department and warehouse.

“We’ve run out of room for everything,” she says. “I think we could also use some more employees.”

Basically anywhere you look throughout the area you’ll see some project, be it a bridge, a building or a road, that Power Tool supplied the tools to help to build.

“We’re supplying stuff that makes these people’s jobs easier or what they need to get their job done,” Springer says. “It’s very rewarding.” 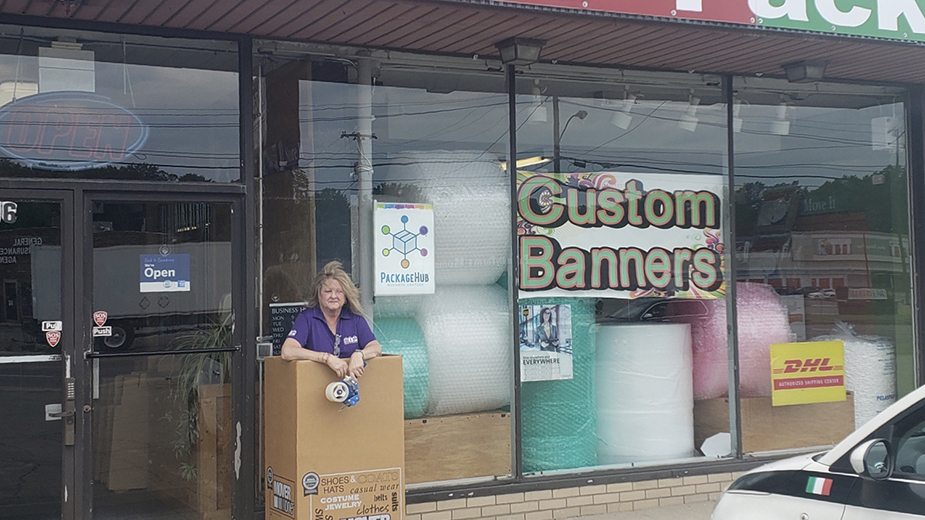 YOUNGSTOWN, Ohio – Tracy Schott, owner of Send It Packin’, says her business has morphed into a business center since she took over 12 years ago. The business initially caught Schott’s attention years ago when she was working for another… 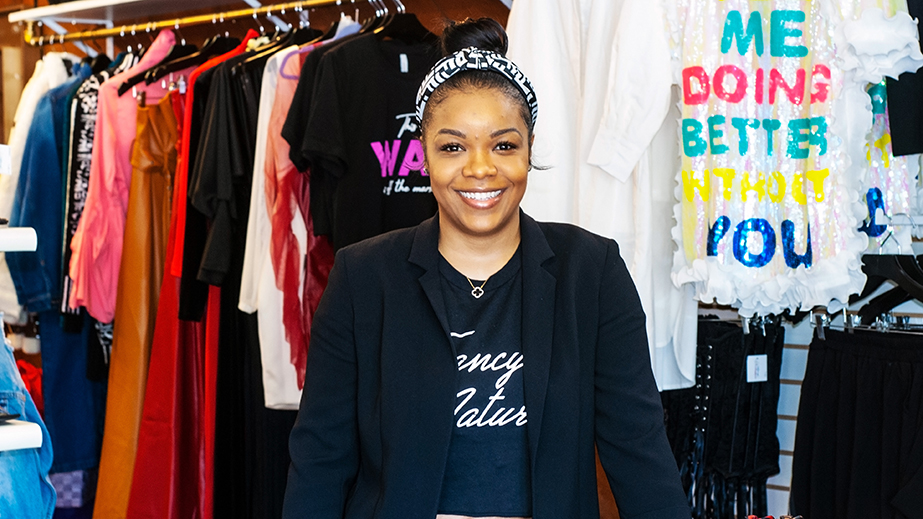 BOARDMAN, Ohio – Inspired by her love of clothes and her desire to start her own venture, Kisha Holloway left her job as a correctional officer and started Fancey Boutique. After moving to the area from Columbus in 2013, she…

YOUNGSTOWN, Ohio — Strawberries, juicy and field ripened, are one of those much-awaited treats to kick off summer. But those planning to head to the local fields or farm markets for those bite-sized sweet and tangy fruits better not wait…